If you've already installed everything you need to get started with Ember CLI, feel free to skip to the next chapter.

There are 6 main things you need to have installed on your computer in order to make Ember apps: 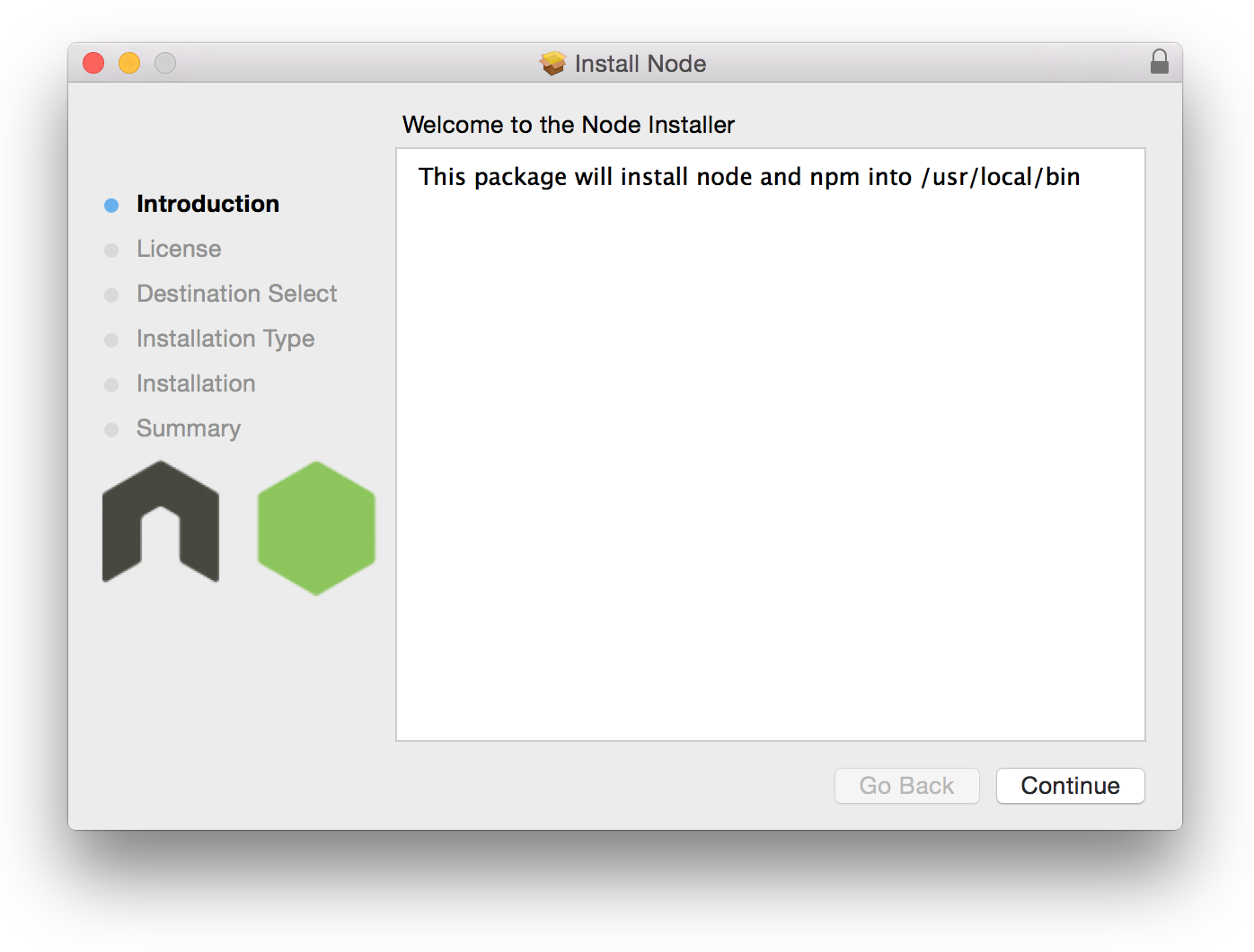 NPM comes bundled together with Node. To make sure you have both of them installed, open up your terminal application (located in Applications > Utilities > Terminal if you're using a Mac) and run these commands: 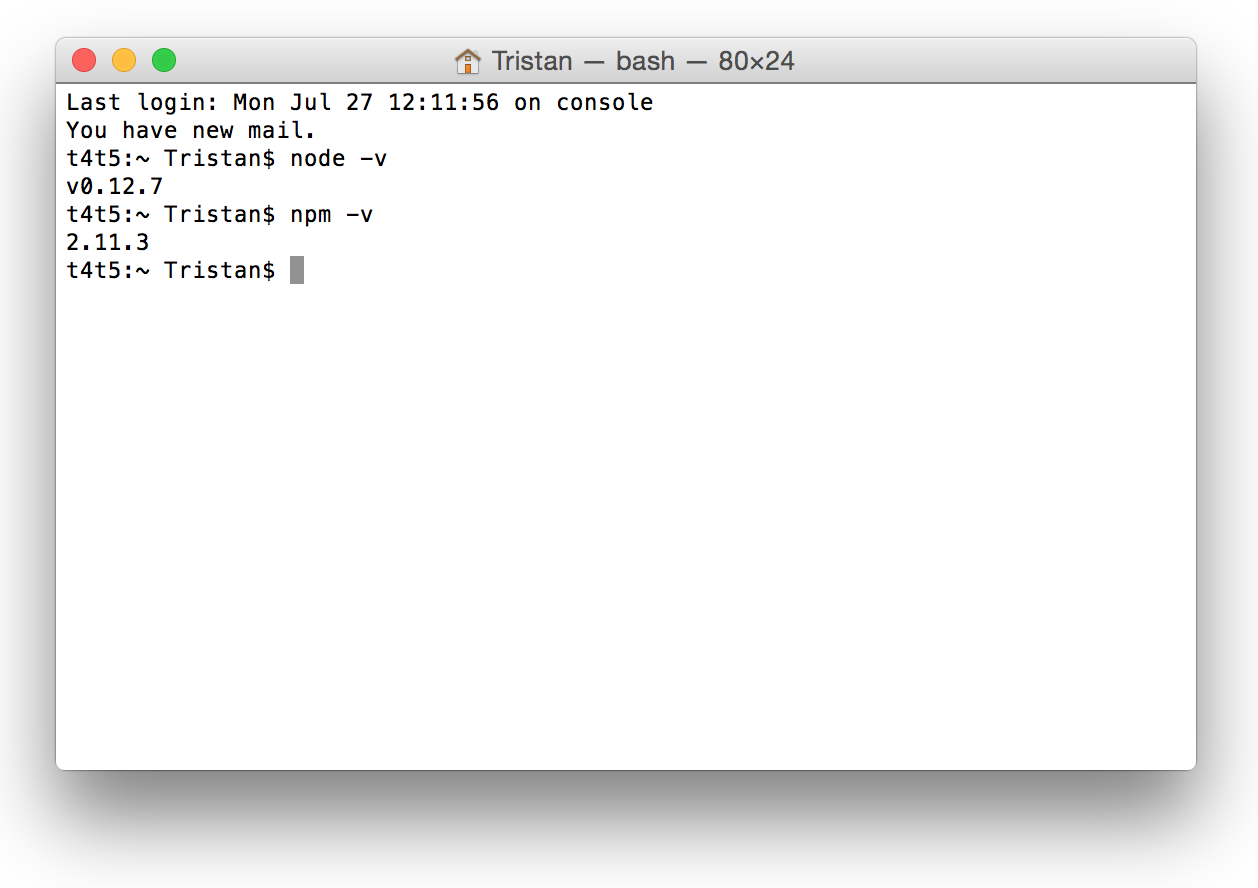 Here are my versions for this tutorial. Don't worry if your version numbers aren't exactly the same.

Now that we have Node and NPM, installing the rest is easy! Again, just use the terminal:

One final thing if you're using OSX, is that you should install Watchman since it's more efficient than NodeWatcher when it comes to looking for changes in your project files.

Alright, that was the boring part, but now we're all done! In the next chapter we'll start creating our project!

Next lesson: Creating the project